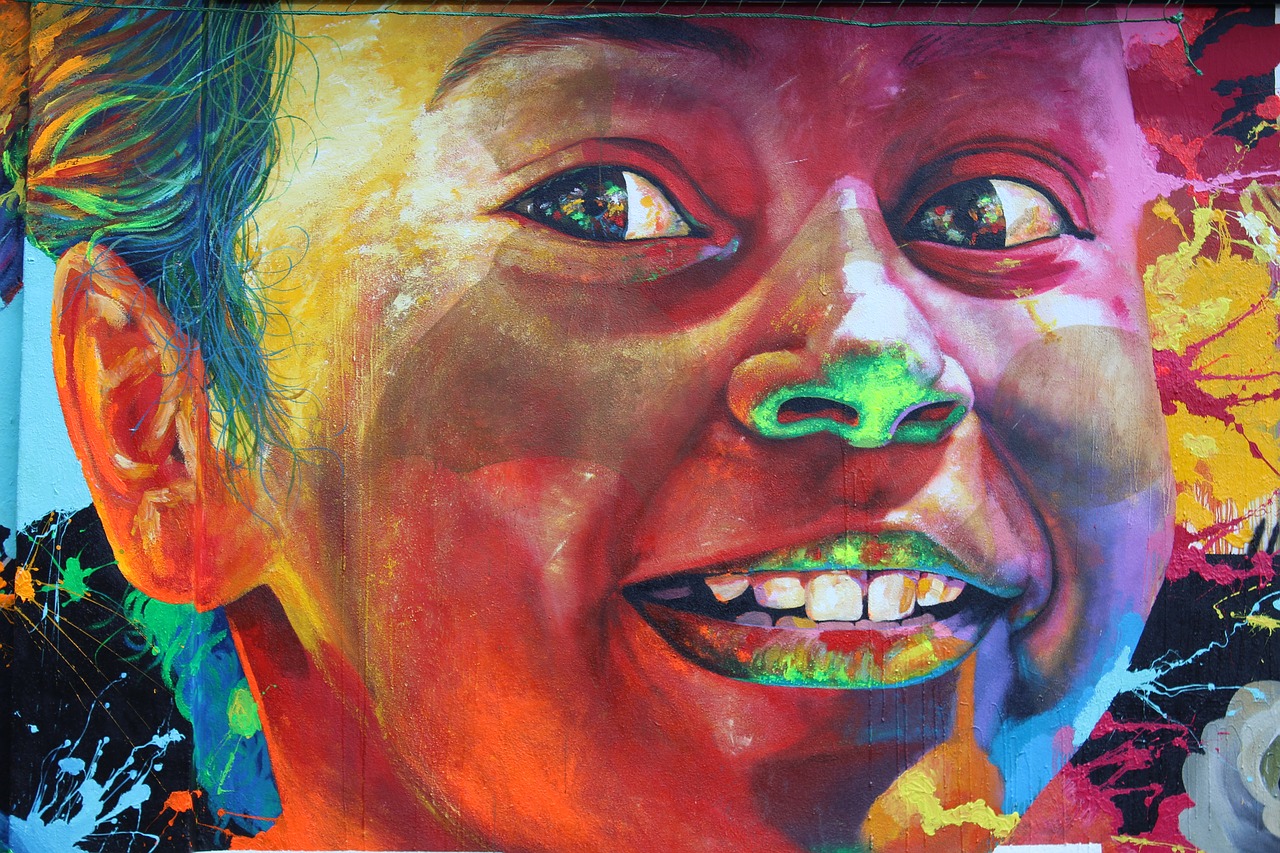 Earlier this week, I was a guest on the Totally Well Podcast with Joyce Strong.

Joyce made a comment that’s been niggling in the back of my brain ever since.

That stuck with me. I’m a big believer in making things as easy as possible and not working from willpower but from a more natural place.

So, I thought about what’s keeping people from being to look inside and integrate themselves?

I realized it’s the belief that certain thoughts, desires and emotions make them a bad person.

The more you believe that if you experience certain emotions that it’s evidence of poor character or immorality, the less you’re going to want to uncover those thoughts, emotions and desires.

That will decrease your consciousness, keep you stuck on autopilot and increase the likelihood of you not acting in alignment with your values.

No emotion, thought or desire is evidence that you’re a bad person. Emotions are involuntary; they arise when they arise.

The harm comes from when you allow wrong beliefs about them to limit your consciousness.