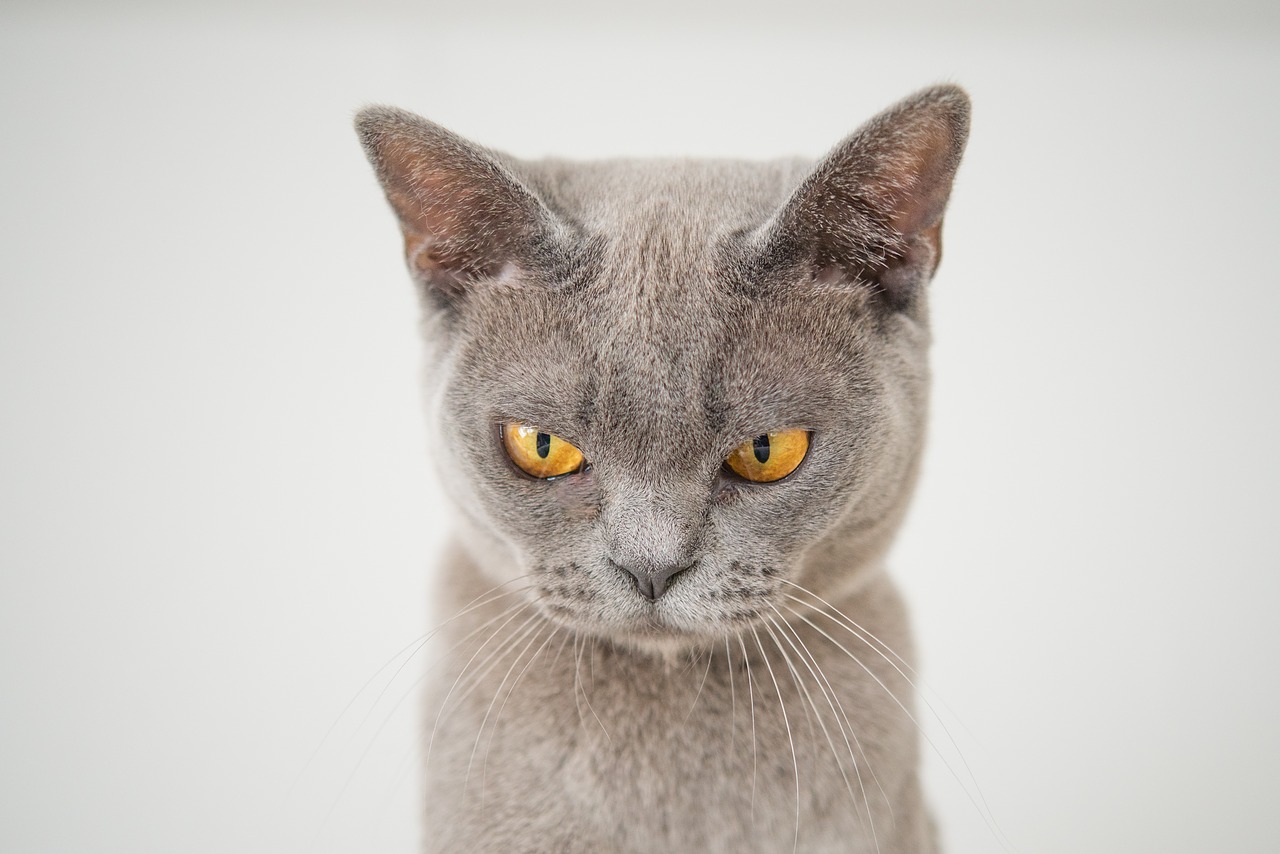 As many of you know, I’ve been conducting leadership research with high functioning leaders.

Many of the leaders have spoken about wanting to be able to communicate in a more connected way.

We’ve also been talking about the challenges leaders are having.

One CEO described struggling when he received criticism from an employee.

He likes the concept of Servant Leadership and has been trying to model his leadership style based on it.

When he found himself struggling with the criticism, he judged himself harshly. He felt ‘a true leader does not let criticism by an individual impact their response or judgement.’  He also believed that it’s important to stay objective and rational and not let emotions influence the outcome.

But judging yourself harshly isn’t going to lead you to more connection – with yourself or others.

This is the kind of circumstance to practice self-kindness. Self-compassion means treating yourself warmly when experiencing difficult emotions or personal shortcomings, rather than ignoring them or hurting yourself with self-criticism.

When people talk about not letting emotions influence the outcome, they’re generally speaking about the emotions we label as negative.

The idea that you can get to a place where there are only good emotions is a misconception.

It’s not likely to happen as long as you’re a human. Even the Dalai Lama still experiences negative emotions.

The problem with holding that idea is that every time a negative emotion comes up, there’s a part of you that thinks you’ve done or are doing something wrong as evidenced by the undesirable feeling. This is a common ‘new age’ belief that has entered the common vernacular and is destructive and disempowering.

And the part about being objective and rational and not letting emotions influence the outcome? Science has shown that’s not possible.

Research suggests a strong connection between the heart and the head. Trying to leave emotions out of the equation means that you may be missing a critical piece of the decision-making process.

I advocate approaches that decrease inner turmoil and increase peace.

If you’re struggling, don’t tell yourself you shouldn’t be. That’s disrespectful to yourself.

Responses like that keep you stuck in inner turmoil. And inner turmoil wastes time and energy and takes your focus from connection and possibility. It keeps you on that inner hamster wheel.

The first step, after becoming aware of the emotions that are coming up is to accept those emotions. Realize that it’s normal to react negatively to criticism.

Then listen to those feelings.

What are you experiencing when you’re criticized? What does it feel like? Is there an element of truth in the criticism (i.e. are you out of alignment with your values and that’s why it bothering you)? What does the criticism trigger in you? Why?

Perhaps, for example, it triggers self-doubt. What is that about? We’re more likely to perceive input as criticism in areas where our self-esteem is low. Are there actions you need to take to build your self-esteem in a certain area? – or better yet, can you begin to base your value on something deeper than your performance? Listen to it fully then (and only then) explore what you could do to build confidence.

When you listen and process the emotions fully, they’ll resolve.  You’ll get off the hamster wheel and into inspired action.

Now for the Outside Strategy

That’s the inside strategy; what about the outside?

The outer strategy is surprisingly easy: get curious (in fact, curiosity is good inside strategy, too).

Curiosity is brilliant for taking you out of defensiveness.

Ask yourself, what’s going on for this person who’s offering criticism?

You can start a response with thanking them for speaking up.

You can even acknowledge their courage.

It can be extremely hard to be the person who brings up problems when no one else is saying anything.

In general, people lack the skills to give honest feedback and communicate authentically. Too often things like emotional intelligence becomes over-politeness (it’s easy to appear emotionally intelligent when you’re avoiding the hard conversations). As a result, we hold on to things that are bothering us for far too long. When we finally speak, frustration often spills over. 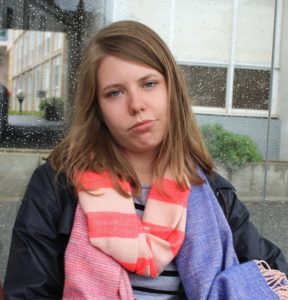 Once you’ve thanked them and possibly acknowledged their courage, continue the conversation with questions that dig more deeply. By asking questions, you find out much more about the situation and are less likely to make incorrect assumptions about what they’re saying and thinking.

Does the person need your help in expressing him or herself better? Most of us do! As a leader, you’re in a great position to be able to help people express themselves more effectively.

You can return to the person privately and start a conversation by saying that his or her opinions are important to you. You don’t feel you listened to them well. (or you can say the way it was expressed made you feel whatever negative emotion that came up for you). You’d like to learn more. Could you please explain your concerns in more detail?

Validated and Cared For

No matter whether you take the public or private conversation option, a curious approach will make your people feel heard, validated and cared for. They’ll know your opinions count with them and that you take the time to make sure you really understand them.

A Few Points to Consider

As you treat yourself with self-compassion and process your own emotions, you will grow in your ability to show up and hold compassionate space for others to express themselves fully, even imperfectly. You also become a model for self-kindness – a tremendous and life-changing gift to those around you.

It’s particularly important to deal with your inner critic as a leader and stop beating yourself up. After all, being able to hear input from your team – both positive and negative – is essential to good leadership. You can only listen well if you’re emotionally present – and you can only be emotionally present by learning the skills to digest your emotions.