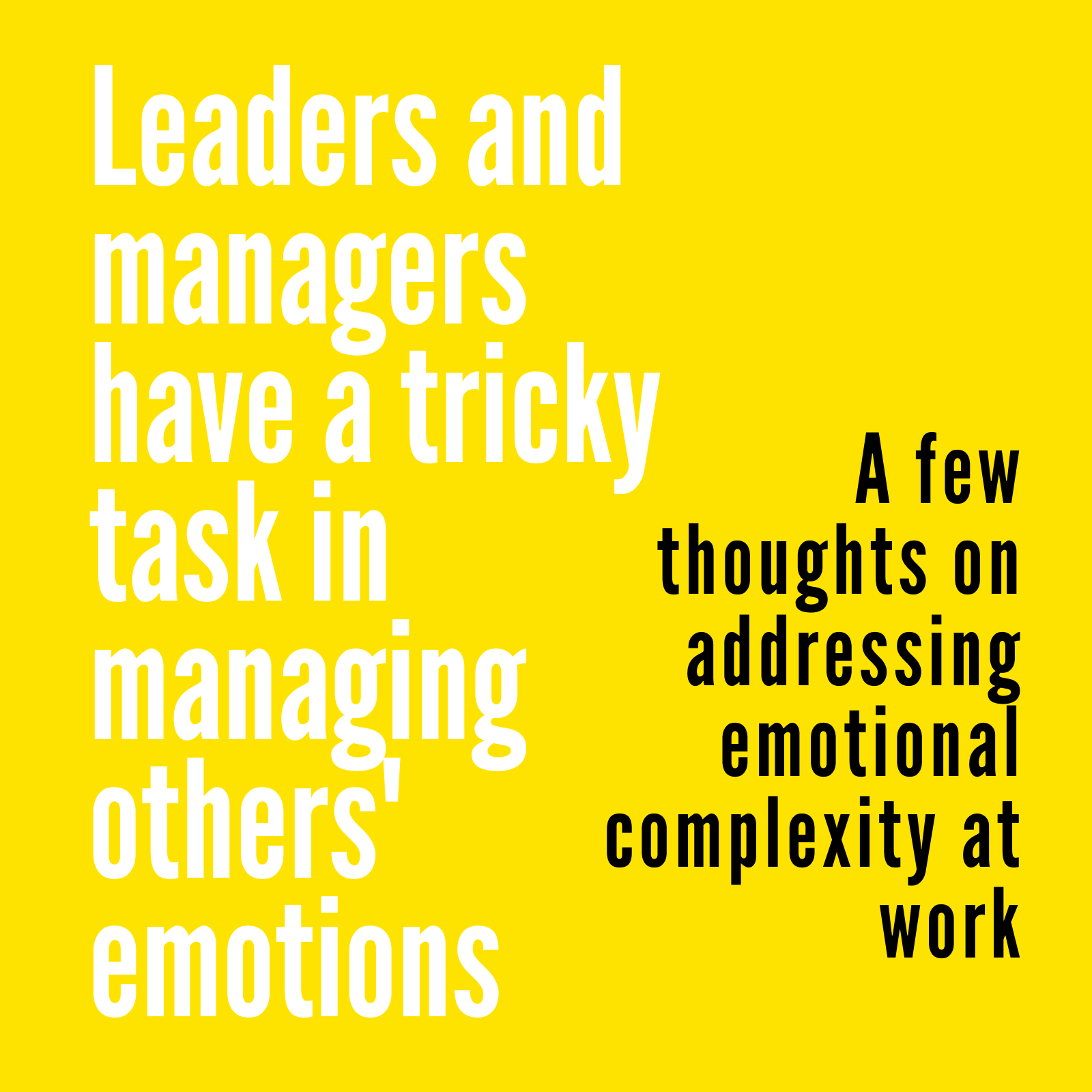 Meaning that we don’t hold just one feeling at a time.

There are bunches of them rolling around in us at any given moment. Even on the same topic.

That recognition helps us not to get too attached or overly concerned about any single one.

Sure, you might be feeling angry. But that does NOT define who you are.

You also feel love and caring – and up to 34,000 other emotions ? (At least that’s one number I saw on how many emotions we have. How they came up with that number, I have no earthly idea).

That’s why I love this coaching question for empathy that Joshua Freedman of 6 Seconds suggests asking:

What mix of feelings are you feeling?

It’s a great question for leaders and managers to use.

Leadership roles have changed so much. They’re increasingly called on to play coaching roles to make workplaces the best places they can be.

When they engage a question like this it reminds them that the person in front of them is complex and human – just like themselves.

That even if they’re struggling with conflict or something else, that it doesn’t define them.

Questions like this can remind leaders and managers that their team members are larger than they otherwise might seem in the moment and help them hold larger visions for team members to be able to step into.